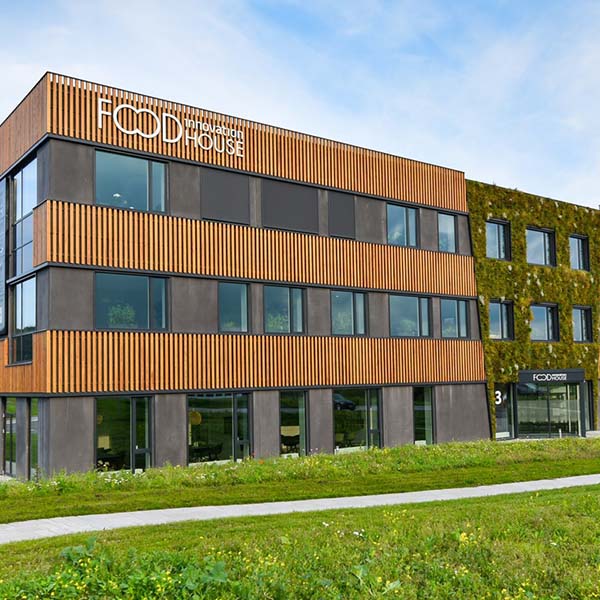 GIVESCO A/S is a foundation-owned company with a long-term view on investments. Over many years, we have acquired a particularly high level of industry knowledge and production expertise in the food industry.

Our many years of work are based on VALUES, that have become a natural and integral part of our working day 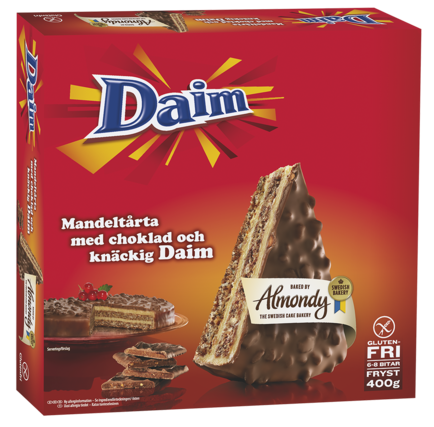 It all started in 1931, when Dan Cake was founded by Jens Eskildsen in Simmelkjær, north of Give, Denmark.

Jens had big dreams and with hard work he managed to create a healthy business, so in 1959, better production facilities were needed and production was moved to a larger bakery in Give. This was the start of larger-scale, more industrial production, and it is in honour of our origin in Give that we are now called GIVESCO.

Almost 10 years later, the company had grown again and required more modern facilities. The result was a brand new factory on Kornvej in Give. Orders were pouring in, so this was already large industrial enterprise by Danish standards.

The moon cake and strawberry dish

In 1968, the moon cake was added and, only a few years later, the roulades. They quickly became a great success and the Danes loved - then as now - the lemon moon cake and strawberry roulade. Cakes were now not just reserved for bakeries, but children and adults could enjoy them on many different occasions.

By 1978, the company was still growing and it was decided to build the current factory at Hjortsvangen in Give. The following years brought growth, the sale of Dan Cake and the establishment of further sales and production units abroad, including two bakeries and distribution in Poland, and in 1998, Dan Cake Russia was established.

In connection with the sale of Dan Cake, GIVESCO A/S was established in 1980, and after a number of years in foreign hands, Dan Cake was taken over in 2004 by an investor group in which GIVESCO has co-ownership. This was a company that Erling Eskildsen headed until 2019, so he returned to the framework that he had created with his father.

The establishment of GIVESCO was the starting point for ownership of a large number of companies producing baked goods, desserts and sweets, and the Group now consists of more than 50 companies around Europe, divided into the Food, Cakes & Dessert, Confectionery, and Investment & Innovation divisions. Several of the companies produce brands that most people will recognise: please refer to the separate description of a number of the companies elsewhere on this website.

In 2008, the eldest son in the 3rd generation, Klaus Eskildsen, joined Dan Cake as CEO, but the two other sons, Allan Eskildsen and Kenneth Eskildsen, are also involved as directors at, respectively, Danish Industrial Equipment A/S and Givesco A/S, and all three sit on the boards of the Group's many companies, so the 3rd generation now runs the Group.

GIVESCO A/S is a foundation-owned company with a long-term view on investments. Over the years, we have acquired a particularly high level of industry knowledge and production know-how, which we wish to continue investing in companies producing baked goods, desserts and sweets.